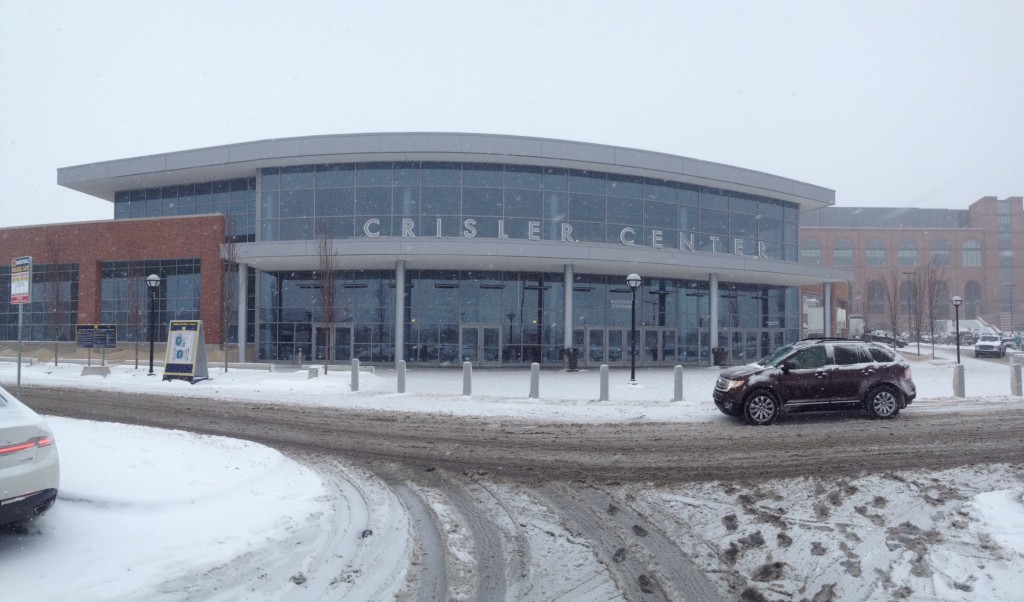 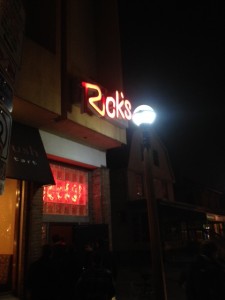 4 thoughts on “My Trip to Ann Arbor, MI”