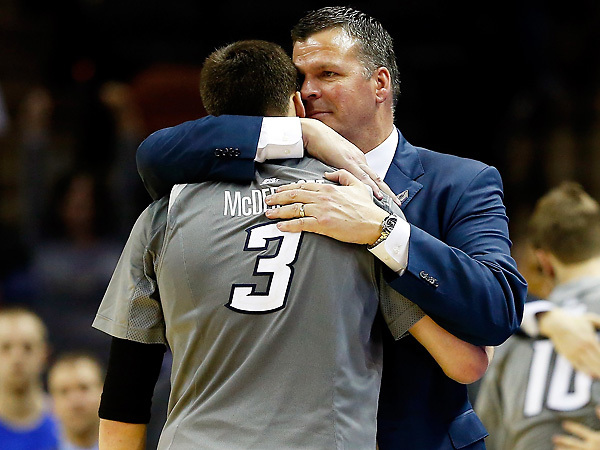 One thought on “Three Pac-12 Teams Are So Sweet”