Below you will find my submission to the Rush The Court Pac-12 All-Conference Voting. I’m not sold on this being a great Pac-12 but it isn’t 2012, either. Furthermore, run through that list of All-Conference performers. There’s plenty of heat in there. I had to keep Askia Booker, Shaq McKissic, Brandon Taylor, Andrew Andrews, Xavier Johnson, David Kravish, and other quality ball players off of that list. Nevertheless, here’s how I see things shaking out. 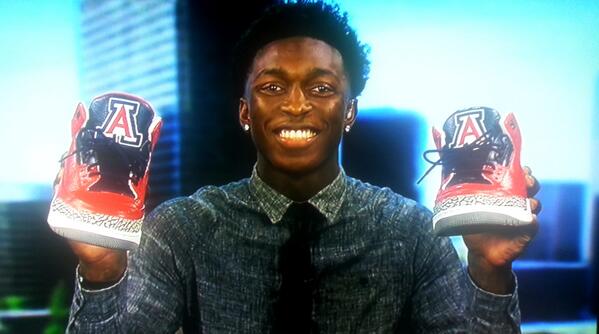 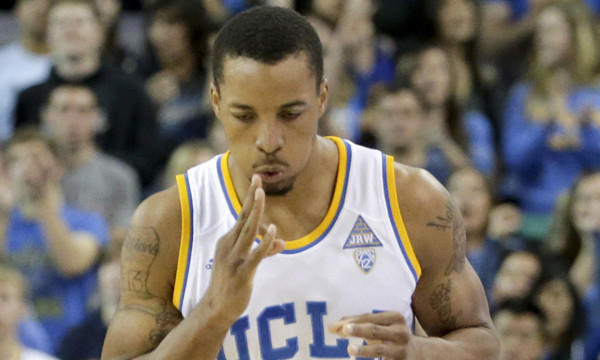 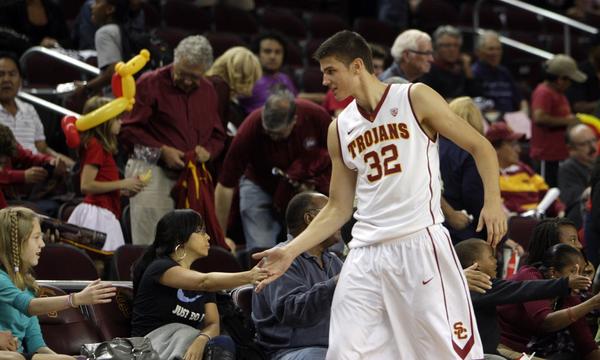 One thought on “2015 Pre-Season All-Conference Ballot”