There’s so much to discuss. From Oregon’s run to the national title; my trip this weekend to Denver for a Bar Mitzvah where I’ll be either the oldest kid or the youngest adult but where either scenario ends with me at the kid’s buffet; this power movie; the conference’s first Top-10 showdown since everyone liked UCLA’s coach (January 12, 2008 #4 WSU @ #5 UCLA); the texts I got from my grandpa, a tOSU grad, all Monday night; or just an extra 80-words on the direction of the Tinkle tenure.  But in reality, this is all that matters:

Our game against Colorado on Jan. 15 has been confirmed for ESPN at 7 p.m. MST. Dave Pasch, Bill Walton and Jay Bilas on the call.

Yes, kids, must hear television. We get Bilas and Walton this week. I don’t know what we did right, but let’s keep on doing it. Our week:

We’ve covered the broadcast of the week but the game of the week is the aforementioned Top-10 showdown. You might say voters were generous in keeping the Wildcats in this group for the 30th consecutive week (a school record). I’d call them asleep. Arizona lost to Oregon State well after midnight EST. Don’t care. Utah, meanwhile, has done nothing but impress since the calendar turned. The Wildcats, conversely, have impressed in just 67% of their 2015 games. But you don’t need me to explain the magnitude of a Top-10 basketball game. What’s interesting, however, is that this game will air on Pac-12 Networks; arguably a regionalized broadcast. The Networks has been great for the conference, but is this what they need right now? Pac-12 basketball’s most nationally relevant moment this-side of Las Vegas to be…hidden? Speaking of hidden, Arizona might be looking to hide Brandon Ashley and even Stanley Johnson during some defensive possessions. Sean Miller has spent the week calling out – namelessly – the effort of his team. One thing about rankings – Top-10 showdowns – is they tend to externally motivate. Which could be, in part, the case regarding Arizona’s Beaver affair. Sitting in Corvallis for five days isn’t the most riveting pre-game hype. If effort is the issue for the Wildcats, I expect there to be plenty of it after a tough week of hearing about it in practice and understanding what’s on the line. All of that said, Utah has done nothing to suggest they’re unmotivated to DePoeltl any and everything in their path. Can’t wait for this.

Worth noting under our GotW header, is Stanford’s hosting of defending national champion, UConn, on Saturday. It’s the return visit from last year and reminds us of the post-New Year’s non-conference games of yesteryear. I remember Arizona games at LSU, against UConn, at Kansas (Salim’s greatest game ever), and New Mexico. These were fun escapes – and terrifying – from the familiar foes of the conference grind. Furthermore, in a season like this where the Middle Amoeba is destroying any semblance of a respectable RPI or eye-ball test or anything the committee might care to look favorably upon, this is a distinguishing moment for the Cardinal. PAAC Hoops in January.

A third game to note, just because it’s come together in a very strange and unexpected sequence of events, Oregon State at Washington State – pending the mid-week results – could very well have some spice to it. Both teams sit 2-1 in conference and surprisingly so. Kudos. A mention in the GotW section has been earned.

Well certainly not the Big Game because your WANE representatives are going. Looking forward to going to Haas tonight. By attending, Spencer and I will struggle to catch all of UCLA @ USC and the latest installment of Who-Plays-Faster. For a second, imagine if Bryce continues his road struggles (5-for-39, 12.8% FG%) and the Bruins drop this one to Andy Enfield. BN would get more heated than any blowtorch FS1 wants to teach us about. Anyhow, as I scour further across this week’s schedule, I find a lot of games with significant intrigue. What further makes deciding which game to avoid difficult, I was recently lauded to drop at least one viewing per week in order to expedite my completion of Unbroken. Amongst my many talents, speed reading is not one of them. I’m good for two pages and goodnight. Basically I’m the Club Trillion of readers. Which is wildly unhelpful in completing a 473 page book. I’ll probably bow out of Oregon @ Washington State on Thursday night.

Is it the Arizona Wildcats? I’ve been having a hard time distinguishing from analytical Adam and nervous fan Adam following their loss Sunday night. But I think I’ll flip the script here and put the onus on the team that indeed won Sunday night, the Oregon State Beavers. They’ll take to the road against the reeling Washington Huskies and the potentially reinvigorated Cougars. The first of their games is in Seattle – a place very familiar to father Payton who proclaimed the Beaver win was in part (if not completely) due to his presence in Corvallis. Could he be in attendance for a second straight game?

To me, Stanford remains the top team amongst those not named Wildcats or Utes. They have the most talent and the resume wins to remain squarely in the NCAA tournament. But this is a big week. They take to the road for the Big Game (Cal). Playing one’s rival is never an easy task. Of course, the Cardinal has won in each of their last two trips to Haas so history is seemingly on their side. So too is momentum in that Cal is playing terribly, can’t score, and still might not have Jabari Bird (conjecture, narrative, speculation). Flash forward to Saturday and the Card return to national TV to host UConn. They won last year in Hartford, why couldn’t they do it again at home? As noted, a very distinguishing week for Johnny Dawkins’ maturing team. 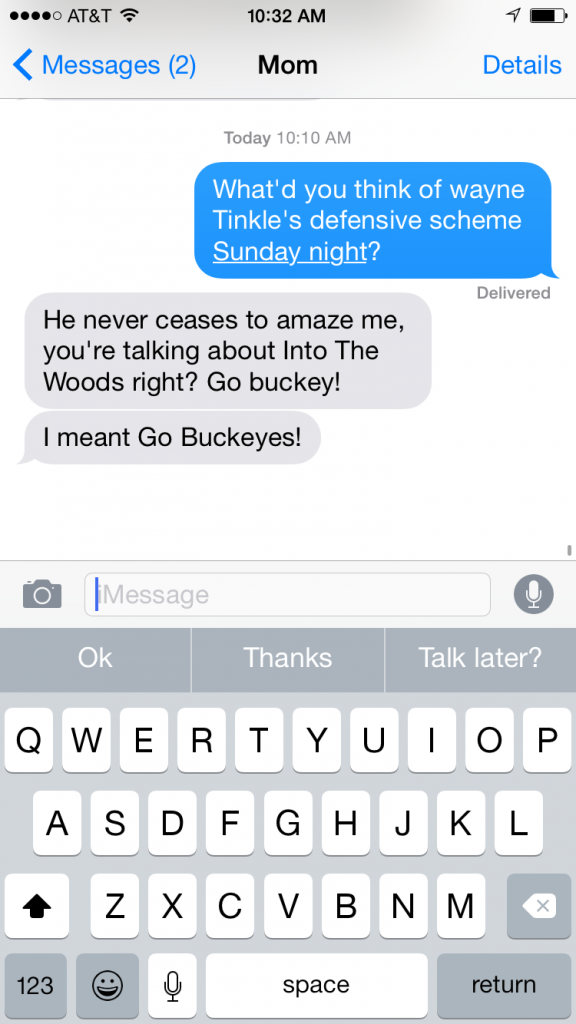