Yesterday the conference announced it’s awards. These were voted on by the coaches, a means to acknowledge the work of their peers. The same group that competes with one another, tells one another they’re out of their weight class, take all of the California recruits, chastises the pace of another’s play, know nothing about police situations, or whom just simply don’t like each other. I mean, Apple ain’t soon declaring the Galaxy winner of a usability test, are they?

So, yes, this group justly voted for the conference superlatives so you should put a lot into them.

Here’s how I would’ve voted things (here’s how I voted before the season):

Coach of the Year – Sean Miller

Not good enough to be Pac-12 coach of the year I suppose. pic.twitter.com/qhmmKpEZRx

Player of the Year – Delon Wright 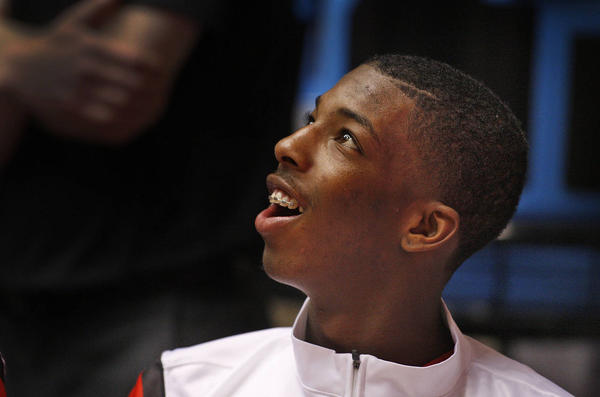 Led or was Top-10 in the Conference in: Offensive rating, eFG%, FT rate, Assist rate, % Steals, True Shot %, Fouls Committed per 40, Assists, FT %, Steals, A/T ratio.  You remove Delon from the Utes and they’re fighting for an NCAA tournament spot like everyone else in the Pac-12. Instead they’re likely a top-four seed in the NCAAs. And no – this argument cannot be made for Joseph Young. Great season, but his team’s best win was over Utah and after that…? Stanford.

Freshman of the Year – Stanley Johnson 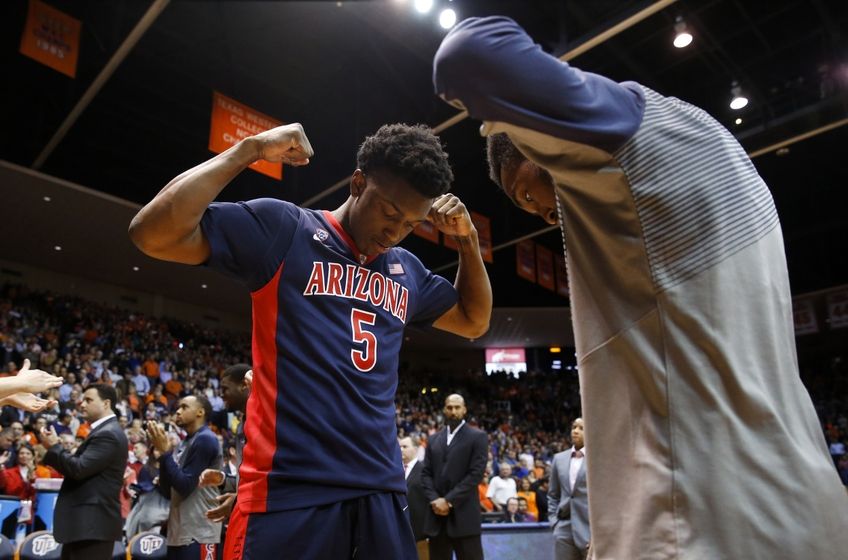 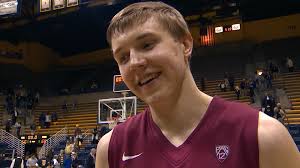 Zero to double-double…real quick. But seriously. Was 1.2 points and 1.6 rebounds per game last year. Was getting 14.7 and 10.8 a night this year. AND LOOK AT THAT FACE.