It’s not decided and Spencer, Cody and I discuss as much on this week’s podcast. You should give it a listen (it’s also linked at the bottom meaning you can simul-consume: podcast + these power rankings) – flop into it if you will (Is that a saying?).

Of course it has to be noted that no Pac-12 (or 10) team has ever achieved in-conference perfection. Stanford, Arizona and UCLA have accumulated 17-1 seasons. It’s hard to do. Saturday projects to be fantastic theater and it is one of just 10 marquee games (remember, marquee = Arizona, UCLA, and Oregon are playing one of each other) we’ll be delighted to this season. Can’t

END_OF_DOCUMENT_TOKEN_TO_BE_REPLACED

But I’m not previewing Arizona’s visit to the Galen Center. END_OF_DOCUMENT_TOKEN_TO_BE_REPLACED

Heading to an opposing arena in contrarian attire has its innate allusions to being an ass. But what if you don’t want to be defined by the clothes you wear? Spencer headed to Haas and got curious about how not to be a jerk in an opposing arena. His strongest stance? Don’t wear non-participating gear to the game. Not exactly a parallel to cheering for your squad but there’s more. It’s a 52-minute podcast. And to that point we also hit: Oregon-UCLA, the pursuit of a zero win Pac-12 season, Arizona vs. Oregon vs. WSU as team of the week, and more.

END_OF_DOCUMENT_TOKEN_TO_BE_REPLACED 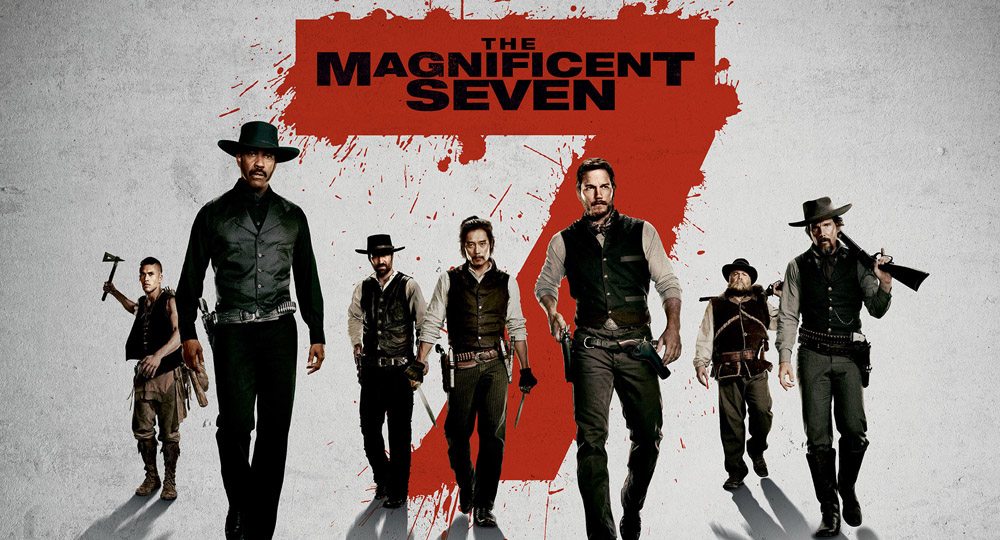