Here’s a goal of mine, let me know if you can assist. I want to see The Interview. I don’t believe this makes me unique but if there’s a will there’s a way. But I also think UCLA had the will to score against Kentucky, there just wasn’t a way. Happy Holidays everyone.

END_OF_DOCUMENT_TOKEN_TO_BE_REPLACED 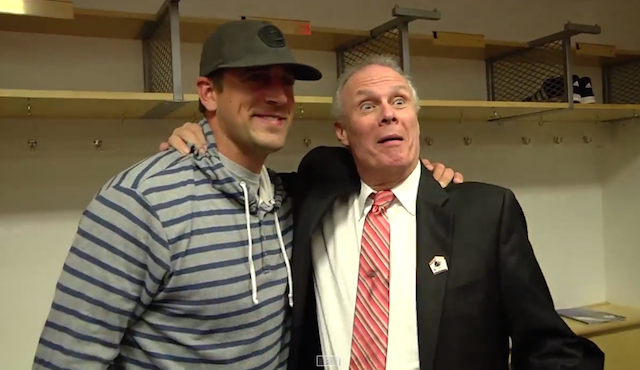 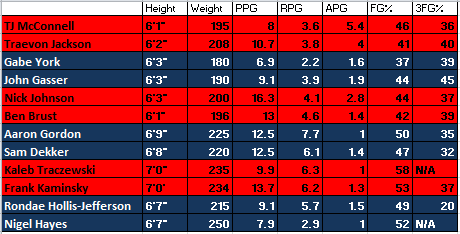