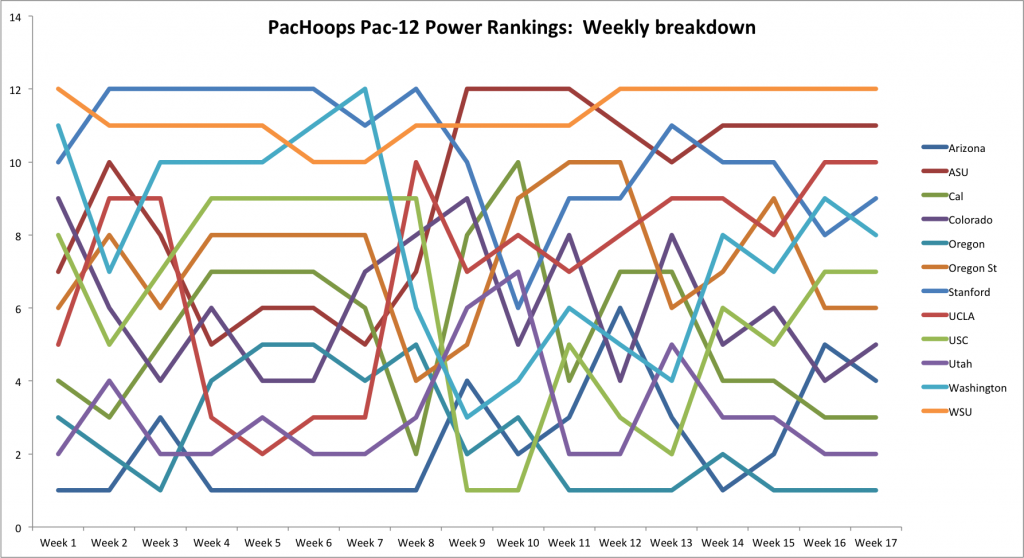 END_OF_DOCUMENT_TOKEN_TO_BE_REPLACED

Gabe York once dunked over a kid in a high school game. As York was an Arizona commit, I probably watched that moment on loop 1000 times. The poor kid had no idea it was coming. York elevated over the unsuspecting high schooler and made him poster material (although I think it’s time that we update the insult from posterized to Vined or Tubed or something more to the digital effect). Here it is but know that it’s a featured search result for “Gabe York dunk” END_OF_DOCUMENT_TOKEN_TO_BE_REPLACED 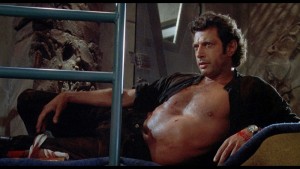 END_OF_DOCUMENT_TOKEN_TO_BE_REPLACED

We thought – since we like getting together to watch hoops – that we’d record what that sounds like. Consequently, Spencer and I have a preference to watch Arizona basketball games and if you were ever curious – for any reason at all – what it’s like to watch a game with us, here’s your chance.

What game should we watch-pod next? Was this a worthwhile task? Would you rate our podcast?

END_OF_DOCUMENT_TOKEN_TO_BE_REPLACED

UCLA achieved 7 points in less than 3 minutes (took them 20+ last year) and they trickled the floor at Pauley as they should have. Teams don’t often knock off the #1 team in the country and – for a school oft criticized for its fan base – it was good to see them celebrate a little and show up. Meanwhile, ASU knocked off a top-25 team (rare) and did it in their new gold attire which I actually thought was sharp (also, rare). Of course for a full run down and the teams ranked by order of power, as well as what I did on Friday night of this bounce back week for the Pac…

END_OF_DOCUMENT_TOKEN_TO_BE_REPLACED

Four times Kaleb Tarczewski sad these words as he declared his return to Arizona. He doesn’t’ say much so the repeated phrase presumably meant a lot. I know it resonated with me. After all, we were just weeks removed from a devastating outcome in cursed Anaheim. Kaleb, Brandon Ashley and Rondae Hollis-Jefferson would join TJ McConnell in finishing the 2014 deed. And that’s how this season began: with the expectations of 2014. END_OF_DOCUMENT_TOKEN_TO_BE_REPLACED

END_OF_DOCUMENT_TOKEN_TO_BE_REPLACED

Happy New Years Everyone. See you on the 15. Conference play starts this week. END_OF_DOCUMENT_TOKEN_TO_BE_REPLACED

I couldn’t do it. I’ve previewed eleven of the twelve teams in this conference but I knew that I couldn’t preview the Arizona Wildcats without egregious, alienating amounts of bias. I mean, I could do it, I’m just not sure you’d want me to. In a season like this I had to step back for fear of alienating you, my friends. So I asked – well – my friends to preview the Wildcats for us! Section by section, fellow interneters and real-life friends preview the 2014-15 Arizona Wildcats. The World According to You:

What exactly is a Giant Death Robot?  Well, it’s the apex predator of the Civilization word of Sid Meier, a hulking killing machine noted for being ‘a towering mass of guns, rockets and futuristic death-rays.’  It’s also my pet name for the 2013-14 Arizona Wildcats.  Considering how badly they thrashed my Buffs in three meetings, I’m possibly biased by circumstance, but that bunch certainly was a writhing machine of death for many of their opponents.  The whole melange of destruction was based on a ferocious defense that stood as one of the best I’ve ever witnessed in person.  They would expel all their energy by the Elite Eight, falling in overtime to Wisconsin, but I don’t necessarily hold that against them.  Last season’s Tournament was especially bonkers, and Frank Kaminsky was born to give them fits. C’est la vie.

The trick then becomes, how does Sean Miller and crew reform the GDR after losing probably their two best players in consensus All-American Nick Johnson and athletic wunderkind Aaron Gordon? *laughs* Just kidding, there’s no trick, it’s just the typical tango of some elite returners and a top-5 recruiting class.  I guess that’s life at the top…

Why Brad Loves Them (friend of the program):

I’ll leave that to Stanley Johnson:

“I love to win; that’s why I came to school here. I thought we have the tools to win and the people that are here love to win as well. I think winning is an attribute. It’s a mentality and it comes with competitiveness.”

He’s right. For his part, Johnson is the reigning California Mr. Basketball (succeeding Aaron Gordon) and has won 70 straight high school games. As for “the people that are here,” they won 33 games last year and lost just 5 – by a combined 12 points. Maybe a coincidence, but they didn’t lose a game until they they lost Brandon Ashley to injury – he was averaging 12 points a game. Arizona is starting three McDonald’s All-Americans. The other two have seven years of experience and 13 feet between them. Of those one was a Cousy Award finalist (best collegiate PG) as a junior, and the other is a 7-foot center who averaged 9 and 6 last year (in just 28 minutes). For depth, Arizona will sprinkle in a bench with another seven footer, a 39% 3-point shooter (and another one that might be better), a five-star PG, and the top JuCo player in the country.  So, why do I love them? Because they’re climbin’ a ladder in Lucas Oil. Besides, I’m not the only one:

I see you Rondae #ShoulderShimmythempeoples

Why Connor Hates Them (House of Sparky):

So, obviously there is a lot to like about this team. But my job isn’t to tell you why the Wildcats are so good. Adam can do that, or any number of the preseason publications can. I have been called upon to nitpick this team, and so I will direct you to their backcourt. Sure, it is a talented one, and I wouldn’t be surprised if it is one of the top groups of guards in the country towards the end of the year. But there are also a lot of fresh faces, and I’m not sure if the group will gel enough in time to perform at peak potential early on in the season when Arizona has to play against teams like Gonzaga, Michigan, or any number of the quality opponents out at the Maui Invitational. To be honest, I would rather have a duo of Askia Booker and Xavier Johnson to navigate my team through that challenging non-conference slate. That combo is the elite, experienced mix of players I want running my offense.

Of course, with that being said, games in November and December are needed for newcomers to get their feet wet. I’m sure Sean Miller wouldn’t trade guys like Stanley Johnson and Kadeem Allen, because you know that come tournament time, they will be drawing oohhs and aahhs from fans around the country as Arizona marches from Portland to Los Angeles to Indianapolis. I just don’t think they are “elite” enough to garner a preseason top five ranking. And if that’s the biggest problem I can find with this team, they’ll surely be fine.

This is Stanley Johnson’s retired number at Mater Dei High School. At MDHS we won four consecutive state titles and the 2014 National Championship. He lost just 7 games as a Monarch. Other notable Monarchs to have their numbers retired include: [field, blank]. A school that has produced Miles Simon, Reggie Geary, The Wear Family, Jamal Sampson, DJ Strawberry, and Mike Hopkins has retired just one jersey. #41. Stanley.

Top-5 Stanley’s According to Luc (The Stoop Kids)

Here is where I make my triumphant return to preview. I wanted to keep it brief and poignant. It’s me again.

Win their last six games and finish ninth in the Western Conference, 1.5 games out of the eight seed.