On November 9, 2011, the sixteenth ranked Arizona Wildcats committed 21 turnovers. They would win that basketball game, 67-59, despite their starting backcourt combining for 2 assists and 8 turnovers. Including guard efforts off the bench, the backcourt numbers balloon to 5 and 11. That was the last game TJ McConnell would lose in the McKale Center. He was a sophomore guard for the Duquesne Dukes and six months later he would transfer to the University of Arizona. END_OF_DOCUMENT_TOKEN_TO_BE_REPLACED

END_OF_DOCUMENT_TOKEN_TO_BE_REPLACED 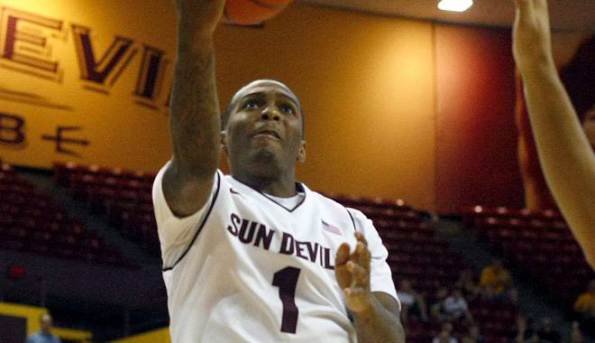 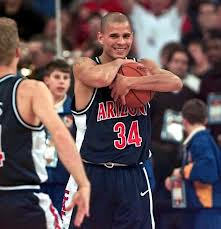