Gabe York once dunked over a kid in a high school game. As York was an Arizona commit, I probably watched that moment on loop 1000 times. The poor kid had no idea it was coming. York elevated over the unsuspecting high schooler and made him poster material (although I think it’s time that we update the insult from posterized to Vined or Tubed or something more to the digital effect). Here it is but know that it’s a featured search result for “Gabe York dunk” END_OF_DOCUMENT_TOKEN_TO_BE_REPLACED

Let’s see what you’ve got. END_OF_DOCUMENT_TOKEN_TO_BE_REPLACED 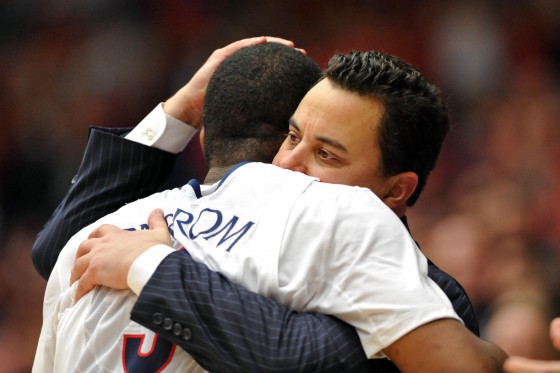