I’m finally over just how bad last year’s Pac-12 was and accepting the clusterbang that this final weekend is shaping up to be as competitive balance (WSU>UCLA??). But the point here is that in order for the conference to be better, it needed to have better players (Dynamite analysis Adam! Did you go to college for that one?). So I find this award particularly intriguing. Not only because there is a deep list of candidates, but because there are some damn good pups working to rebuild the monicker: Conference of Champions.

Here are the candidates: 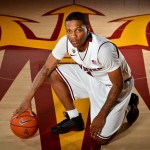 I’m really not going to go to deep into this guy’s merits. He’s been so good that on the ATQ podcast, when asked who my FOY pick was, I went right into talking about Shabazz because I had Carson written all over my POY notes. (Again, bang up job Adam!). 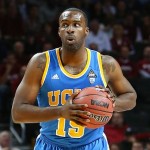 Anytime you garner non-hyperbolic or non-he-projects-to-but-is comparisons to James Harden, you’re probably pretty damn good. And it has so little to do with the lefty thing. Bazz’s time in Westwood may be short lived (duh) but it was no doubt impressive. 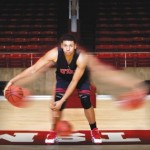 I don’t love recruiting or reading into rankings and the like. It’s a necessary evil of the college basketball recruiting world and I’d be lying if I didn’t say that the rumor mill gets me through much of June, July, and August. So to be honest, I didn’t think a ton of it when I continually heard just how good Jordan Loveridge was. And then he started playing. Boom, the future of Utah basketball. 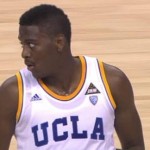 So damn much was made of Howland’s recruiting class but rarely did we hear Adams’ name (damn fine name). He was the afterthought to Bazz/Anderson/Carter. Well who’s laughing now? Well I guess they’re all teammates so everyone’s probably pretty stoked that he had a monster first year. 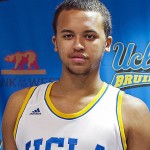 It was abundantly clear that Anderson wasn’t going to wow anyone athletically the way so many newcomers are touted as doing. Is sometimes the first thing scouts look for (see: Moneyball). Anderson embodied the concept of a complete player, utilizing his tremendous basketball IQ to just be better than the other athletes.

Jelly, as they call him, came in with gaudy expectations. Like damn big expectations as it was conveyed to me. And then he lived up to them. I love that. He’s cool, calm, and collected and talks some mean (FUN) trash on the twitter. Lotta upside here.

Pac-12 Freshman of the Year