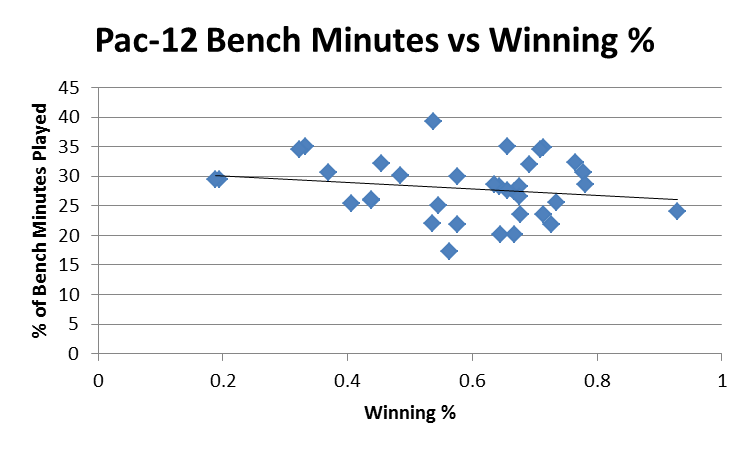 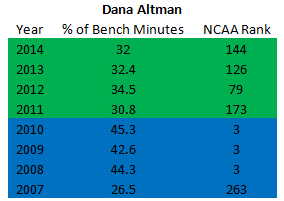 One thought on “How Deep is Your Love: The Bench Misnomer”