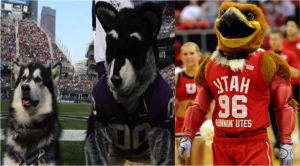 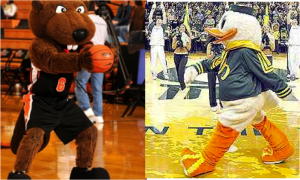 One thought on “The Pac-12 Mascots Death Match”