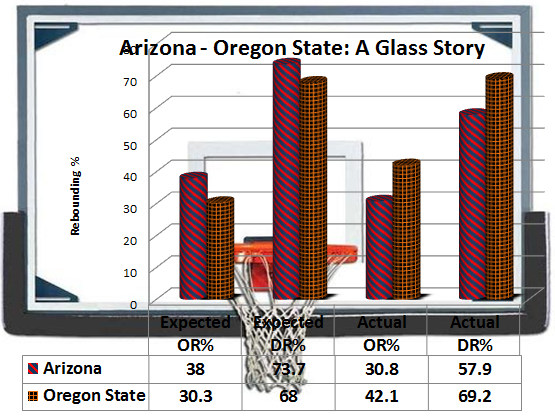 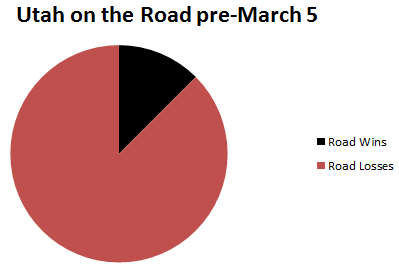 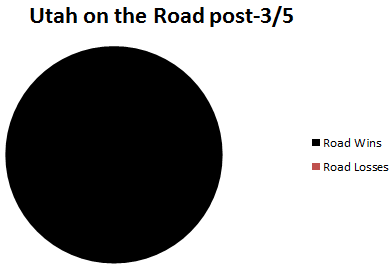 4 thoughts on “Three Road Wins and Fun with Graphs”