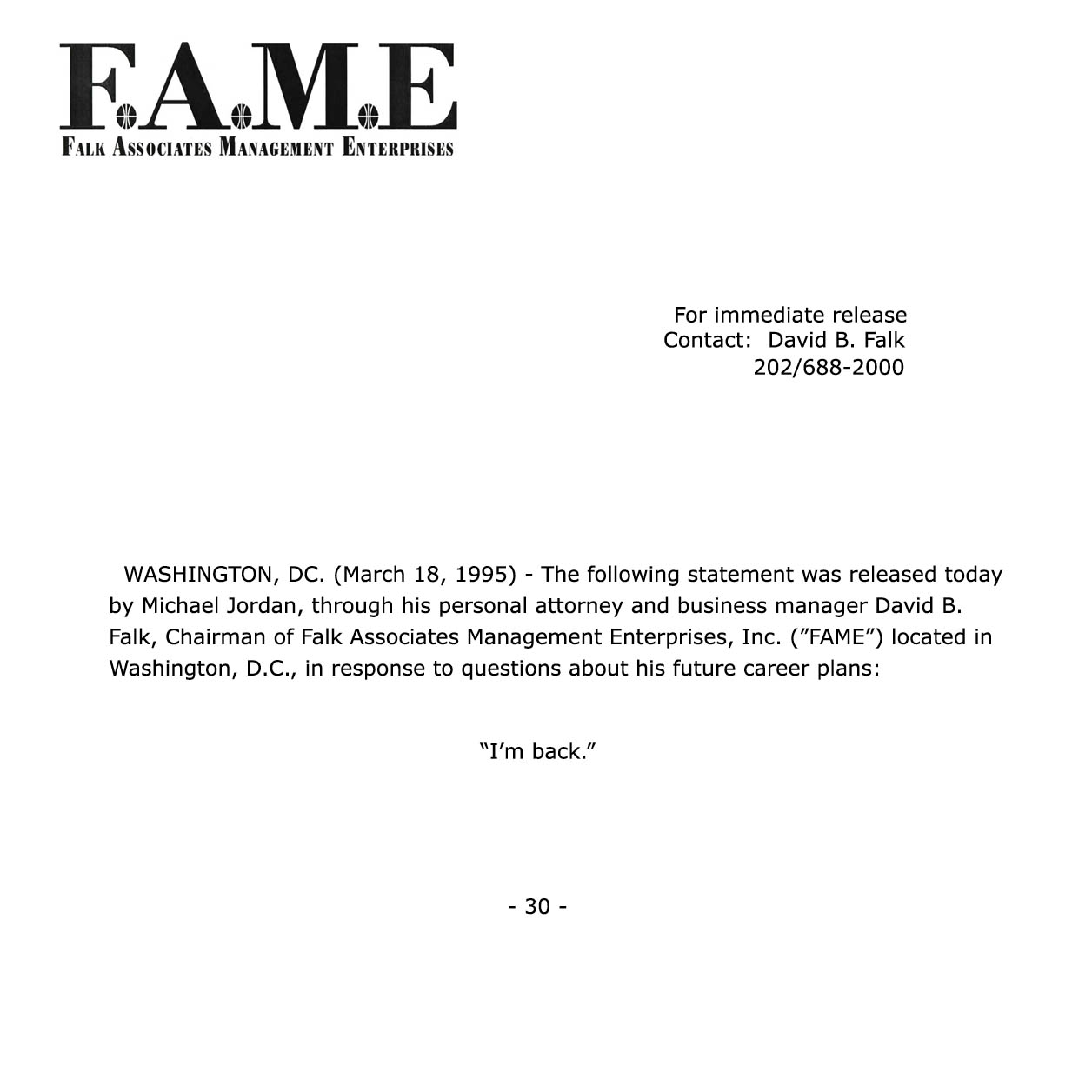 What I’m getting at is they practiced this weekend. Officially. It’s not November yet but the weather is turning – for hotter in the Bay – and the leaves are changing in places I don’t live. Fall probably marks the time but this month ends in -BER which is a lot closer to a month that starts with NOVEM- .

Oregon State’s leading returning scorer?
Was Herb Sendek’s contract extended? Johnny D?
Returning minutes on Oregon’s roster?
Was Stanley Johnson compared to LeBron, Melo, or both in a DraftExpress report?
Who is UCLA’s starting point guard’s dad?
What is a Cuonzo?

We’ve got 39 days to get learned and it starts today, here at least. Other publications have been less busy without having full time jobs and friends that get you free tickets to things. I tried dating and won a bachelor party. It was the off season.

NOTE: Here are the answers to the quick hitters