Robbins burst onto the scene this season after having a pretty quiet two years under coach Craig Robinson. When not suspended, he is arguably the team’s second best all-around player. Without him, the team is missing one of its top defenders, one that embodies coach Wayne Tinkle’s hard-nosed defensive mindset more than anyone. More importantly, though, Robbins was this team’s sixth man. A player that could provide a spark on both ends of the court whenever needed. Now Oregon State can only go six deep comfortably off the bench. Not exactly the formula for making the NCAA Tournament.

Who do you like better: Gary Payton II or Jared Cunningham? Is there a comparison to be made?

Wow, that’s like picking a favorite child. Payton is definitely the better defender of the two, but I am still awaiting him to be that take-over guy on offense night in and night out like Cunningham was. Give me Jared for now, but Payton still has a lot of time to change my mind.

Here’s where you can say whatever you want

Damn that kid has some ups. My favorite part of this play is how the game just stops for 20 seconds for no other reason than everyone was so stunned by it. How often does that happen?

The Schaftenaar family has a long history in Corvallis. Elder brother Roeland had 14/5 in McKale as a 2010 senior. He won. Olaf, meanwhile, hit critical threes and extended the Arizona defense in Corvallis. He won. This is all a long winded way of asking: Does Olaf bring more to the front court than Daniel Gomis? How has Tinkle handled that?

Without a doubt, Schaftenaar brings more to the frontcourt than Gomis. Daniel is still very raw and might be able to make more of a contribution in the years to come, but right now I’m on Team Olaf. Like his brother, he has the ability to change the course of a game with his stroke from outside. Just look at the three-straight triples he hit to open the second half against USC, or the number of big shots down the stretch against Arizona. I love the big’s game and think it has been one of the biggest keys to the Beavers success this season.

It’s no secret the Oregon State has been a monster surprise this year. Who has been the most surprising performer on the roster?

Jarmal Reid, without question. I don’t mean to sound like a dick, but last year I would have rather had a third grader handle the ball over Reid. But since the Tinkle era has begun, the guy has added like three more skills to his game. He’s averaging 7.7 PPG and 3.0 RPG, and he even looks capable of dribbling the ball regularly. 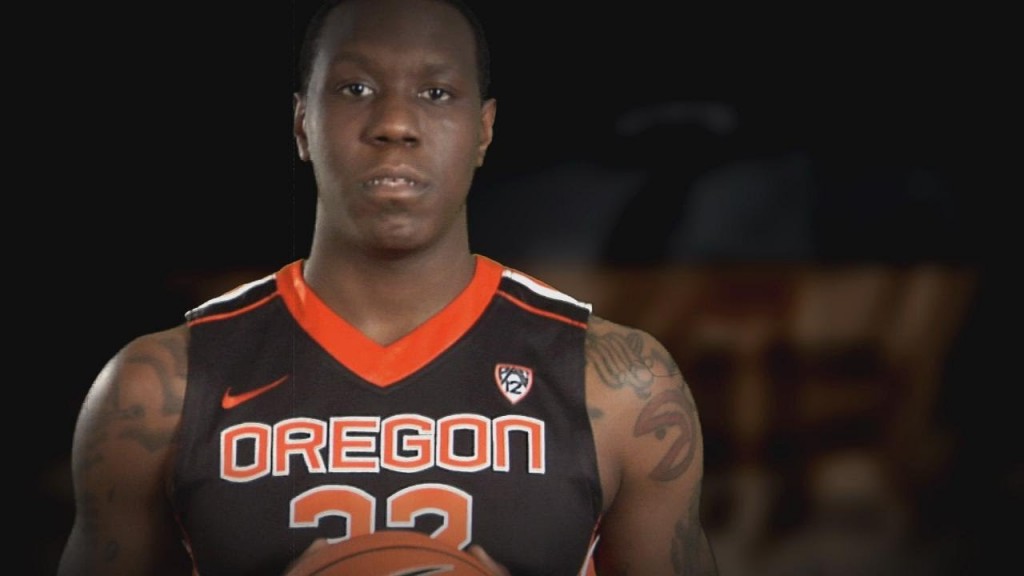 My mom chastised me for sending her profanities when asking about Tinkle’s Bevers dancing. What do you think?

What would she think about a South Carolina-Oregon State matchup? Right now I think the Beavers are around the 10th or 11th team out of the tournament, and they will likely fall further after this week. The key will be scoring one more big upset in the final month of the season, then making some noise in the Pac-12 Tournament. Do that and they have a shot at being the fifth team in from the Pac-12.

Since 1982, Oregon State is two-for-all-of-that-time in McKale. Do they stand a chance Friday night? If so, what’s happening right for the Beavs? Wrong for the Cats?

It’s tough for me to sit here and say they have a shot, and I don’t like tough things. So I’ll roll with the Cats.