After Ty Wallace sunk the Trojans, the Haas Pavilion floor was stormed by Andy Samberg. I learned this on Twitter during my ride home from Santa Clara and – because I subscribe to the staunchest of journalistic integrity – it had to be confirmed before I could report it. You guys, I watched the Newsroom. My confirmation:

So UCLA Won A Road Game

It in fact happened and was their first of the season if we’re willing to exclude USC wins from the record. Is that going to become a thing? Probably not but it was a huge win for the Bruins and a major loss for the Cardinal. It further cemented feelings that the Pac-12 has dumped all resources into football and is entirely satisfied with a mediocre basketball product. Or maybe it just takes time?

I don’t think this will become a thing but if I’m receiving staff tickets to basketball games, I’m more than willing to attend any game you’re handing things off for. Three thoughts from the Leavey Center in Santa Clara: 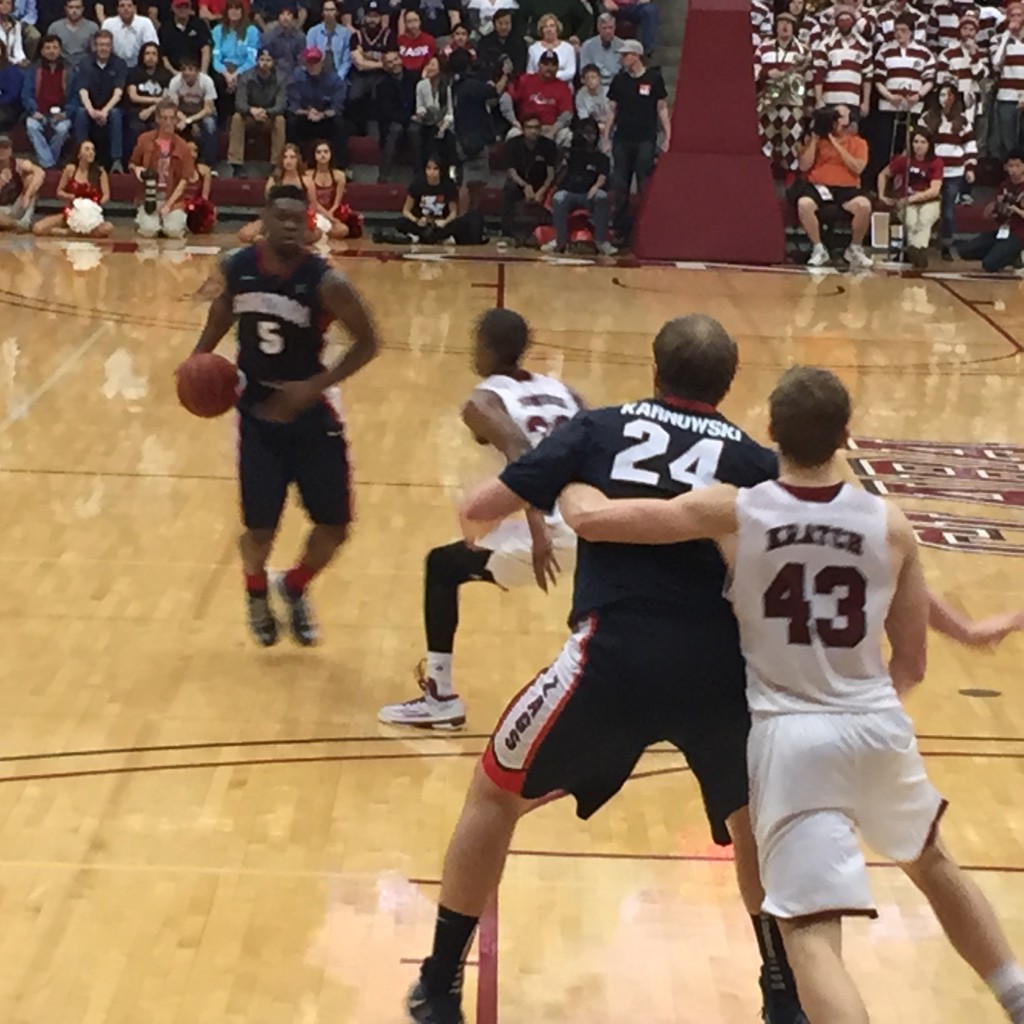 2) If you’re ever having hair issues, don’t bother with Rogaine or hair transplants. Just become a mid-Major, four-year guard and you’ll have flowing locks. Ron Baker and Kevin Pangos, too: 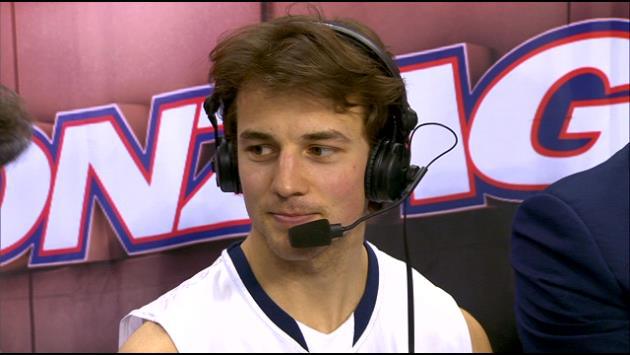 3) Every road game for Gonzaga is a vitriolic party for an opposing school and its entire staff of underlings who know that the Bulldogs are the biggest thing going in all of WCC athletics. These games are anticipated for months at a time. I imagine WCC students planning parties surrounding game week. It’s the closest thing a quaintly located and gorgeously manicured Jesuit school can get to The Grove.