Four times Kaleb Tarczewski sad these words as he declared his return to Arizona. He doesn’t’ say much so the repeated phrase presumably meant a lot. I know it resonated with me. After all, we were just weeks removed from a devastating outcome in cursed Anaheim. Kaleb, Brandon Ashley and Rondae Hollis-Jefferson would join TJ McConnell in finishing the 2014 deed. And that’s how this season began: with the expectations of 2014.

Promptly we discovered that TJ McConnell was shooting sub-30%, Brandon Ashley was indeed mercurial, and we would still start Gabe York. The first team to exceed 50% shooting against our vaunted defense would be the Oregon State Beavers. Sean Miller had warned us.

We loved those 2014 Wildcats. They made everything possible again. It was fresh and new all over again and they were so good that it took little time for us to know what to expect each night. In 2015, however, we were clueless. What was unfinished business going to look like? Because through as much as even two months of basketball it appeared to lack the leadership and level of focus requisite a trip to Indianapolis. How could the infallible 2014 team give way to loose cannons firing fodder of selfishness and agenda? Sure, they were winning but it all felt a little – I dunno – incomplete? Peruse the 2015 annals of this blog. You won’t soon find flowery adoration for this group. Until now. 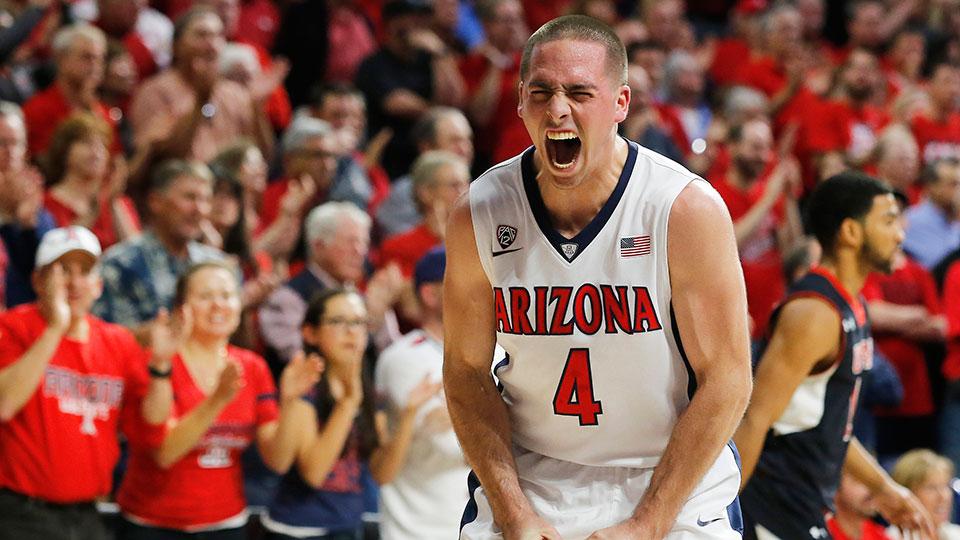 Your 2015 Wildcats are a cold bitch. They’re not last year’s Mary Jensen – sweet and adorable; indubitably a winner but ultimately limited. She winds up with Ted Stroehmann. March is their unfinished business. They’re Claire Underwood getting her way:

OHMAHGAWWWW. Claire Underwood doesn’t wind up with Ted Stroehmann. She makes a president:

They’re Gone Girl, methodically plotting your demise, foiling the plan and still getting away with it.

Last year Gabe York was the optimistic symbol of jump shooting salvation; a starter in the absence of Brandon Ashley. With presumably 103 seconds remaining in the season (overtime occurred) Sean Miller called his number for an elbow jumper. He missed the shot. In 2014 Gabe York made that shot 14% of the time. In 2015 he’s making 50% of them. Assassin.

Then, as questions mounted about Arizona’s leadership and focus, eyes turned to TJ McConnell. Before conference play he was shooting just 25% from distance, a pedestrian 41% overall. Then that changed and McConnell became everyone’s favorite player to hate. He was the only guard in the conference’s Top-10 in FG% on the third most attempts. Lethal.

And Brandon Ashley? He was a feature in montages, heartbreakingly heaped on the Haas Pavilion floor, a puffy eyed spectator to his team’s first loss. Later he was a be-crutched observer of Anaheim’s shortcomings. This March, however, Ashley was the Pac-12 tournament’s Most Outstanding Player. He’s taken 45 shots this month. He’s missed 13.

No other team in the country has dismissed competition as convincingly over the last six weeks.

Of course the most marked difference is a Stanimal. Nick Johnson and Aaron Gordon were fantastic. Perfect even. They were exactly what Sean Miller’s system needed creating a perfectly predictable greatness. Stanley Johnson isn’t and that’s a different kind of perfect. The departed tandem abode the process of winning. The Stanimal wins. He unadvisedly drives 1-v-3 against UCLA misses, turning into two the other way then hits the game winning three with nary a hesitation. Jordan Adams hit a similar shot one year prior and Arizona lost. Stanley Johnson broke UCLA’s back. A missed assignment against Oregon State. 18-second half points against Utah. A botched layup and a turnover against UNLV. Maui MVP. The bad and the good because the good is beyond great. It’s champion. When the moment arrives and the lights are brightest, Stanley is bigger than the other kids.

UNLV, OSU, ASU? Not worth a power hungry, nasty bitch’s time. She thinks the rules don’t apply to her. Claire Underwood isn’t elected the UN ambassador because she thinks she’s above process. That’s her danger. She’ll get what she wants if she doesn’t let the details bring her down. You knew what you were getting with the 2014 Wildcats. And it was great. This isn’t an indictment of that group. They respected the process but didn’t win.

Understandably and necessarily, the 2015 Wildcats have respected a different process. They’ve taken their time and have now arrived. We know who they are. They know what they are.

Because there’s business to finish. 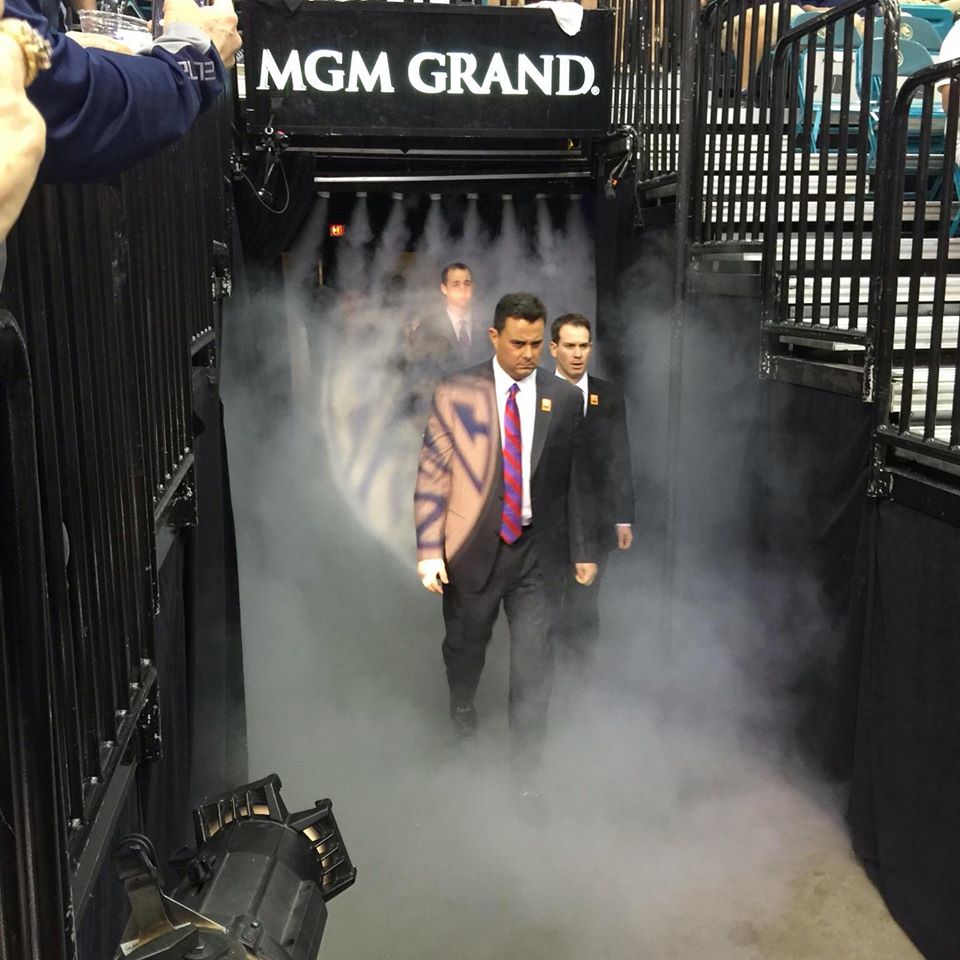