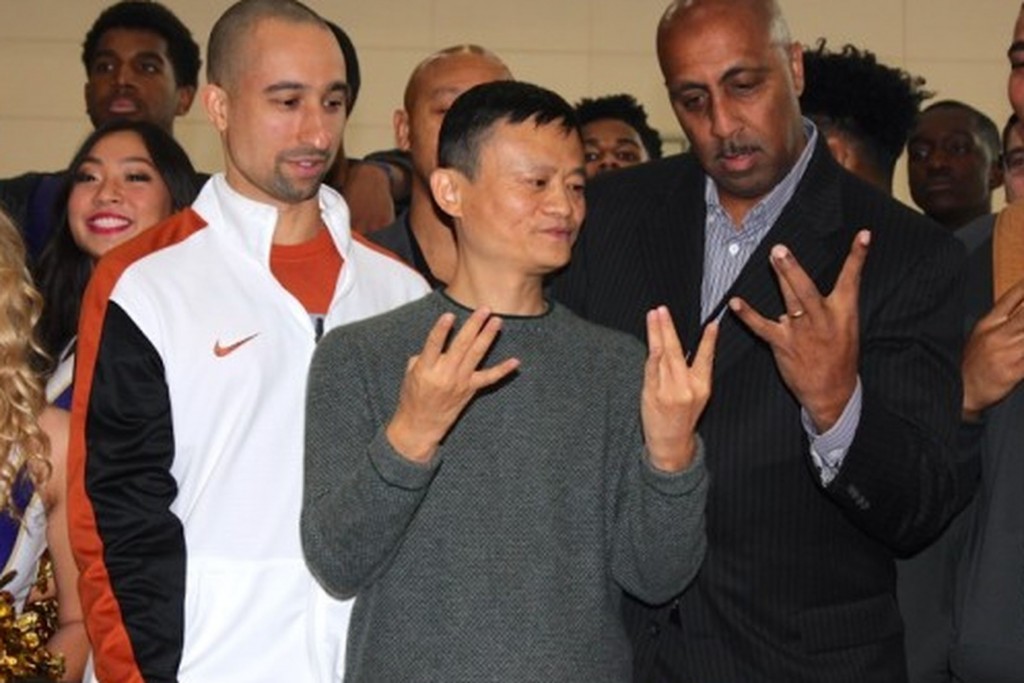 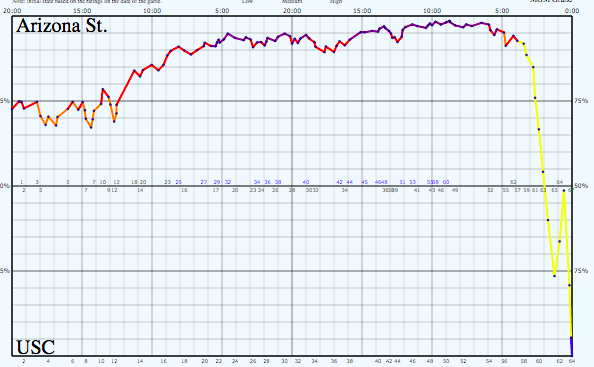 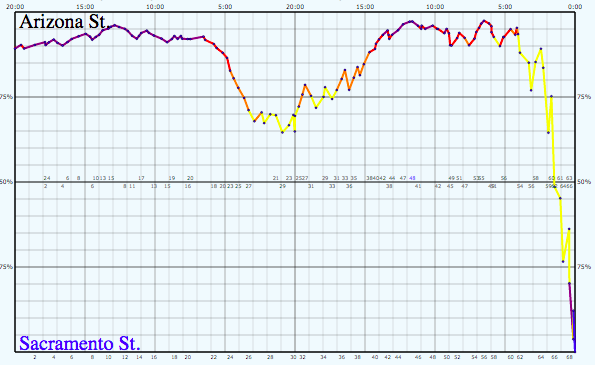 The UCLA senior, while his team was disappointing, put up 19 and 19 in a home loss and 16 and 14 in a home win. Interestingly enough, Parker’s consistency has long been the question. I understand we’re only at the season’s tip, but a 1-1 Bruins with Parker’s success is possible cause for concern.

Ivan Rabb is on Cal’s roster

Possibly lost amidst the preseason dialog has been Ivan Rabb. It’s hard to lose site of a 5-star but most eyes have been fixated on Jaylen Brown, especially when you consider how many bigs take a minute to really develop. Rabb debuted with 14 points and 13 rebounds in just 16 minutes.

I’ve been struggling with how much to complain about this. On the one hand we’ve wanted mobile and streaming access forever. It’s 2015 and the people demand content. LIVE SPORTS! To whatever level of credit you’d like to give, the Pac-12 has delivered on that demand. Yet no bar or restaurant was going to stream Pac-12 basketball and the conference – which has seemingly botched scheduling time and again – kept its marquee program isolated to streaming media on prime time during what one could consider the sport’s grand effort to have an “Opening Day.” The major takeaway: we’re back!

This happened only six times last season. The Beavers were 2-4 in those games but that was with – ya know – an entire 5 additional seconds on the shot clock.

I don’t love moral wins but they’re very real. We can’t live in a world that is so binary that we lose track of process. Furthermore, how many times do you think Josh Scott is going to shoot 5-16? Well it was one of his ten worst career games (by ORtg). But I’m liking a world in which Josh Scott is getting 16 shots, the Buffs are limiting a previously top-15 offense to 0.87 ppp, and who was this on Colorado’s roster: 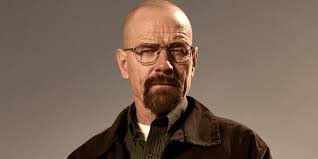 I mean it. Between Brandon Taylor, Isaiah Wright, and Lorenzo Bonam the Utah backcourt combined to shoot 0-18 and made just one free throw. That’s no very good considering the game’s freedom-of-movement emphasis. Alas, what is good is using your front court to bully out a smaller school. Jakob Poeltl (26 & 11) and Kyle Kuzma (23 & 12) managed to do just that. Of note, Poeltl made 6 FTs which is tied for the second most since his college debut last November (8).

4 thoughts on “First Weekend observations at the box score level”