This penultimate stanza has led to both book title and idiom. You’ve possibly heard it in a corporate setting, “the best laid plans…” I’ve certainly used it as deadlines are pushed or failure is met. You may not know the full text, but you’re familiar with the line in text and reality. For we can plan and plan and plan and it can still go awry. Or askew, as Burns, the better writer in this case, put it.

In proving foresight may be vain 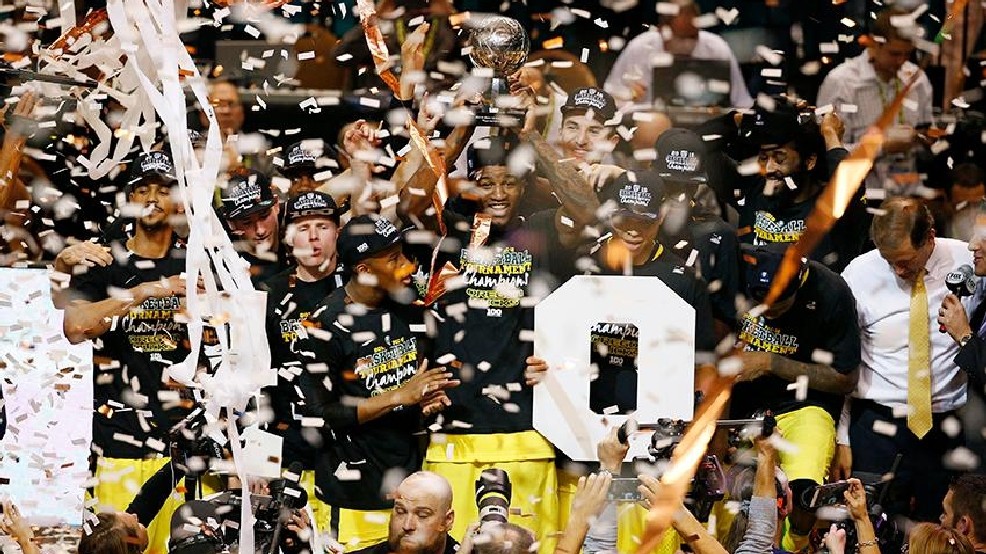 Just a few weeks ago Sean Miller addressed my mom’s company in Tucson. He spoke on recruiting and leadership (she works in Real Estate, it was fitting), stressing that he must control what he can, preparing his team and staff for everything within the realm of their power. He lauds that his team honor the process. In doing such, one will have positioned themselves to be successful upon performance.

It’s practical in both basketball and business. Plan and execute. We do this professionally on a daily, monthly, quarterly, annual basis.

But, he warned, we cannot control everything. Results are a random confluence of moment, luck, circumstance, and the indeterminate. A decision here or a tumble there and the plan must adjust. There are unforeseen variables, or even variables we recognize but cannot control, that will affect outcomes. We control what we can, until we cannot. Perhaps that’s the romanticism of Burns’ words.

The best laid schemes of mice and men 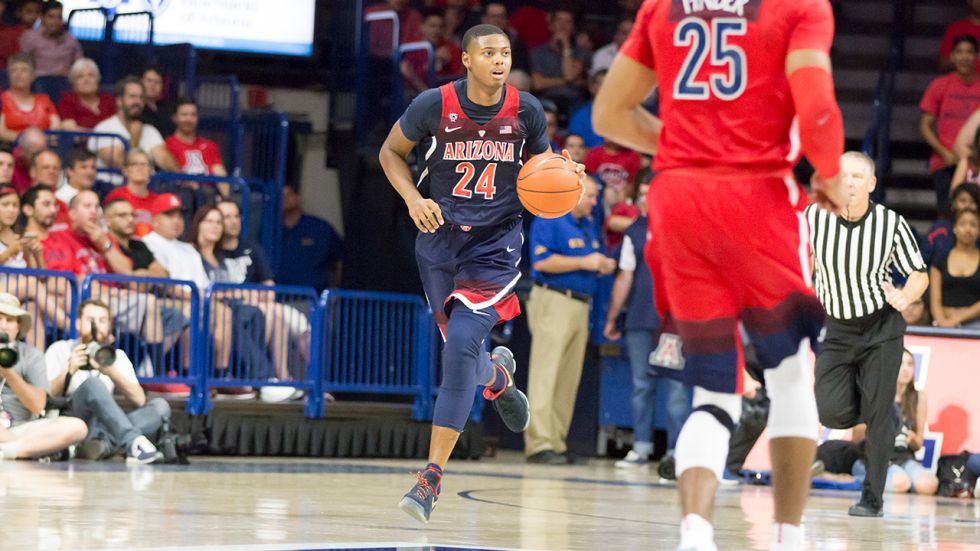 Ray Smith had a plan. He was to play basketball at the University of Arizona and eventually become a professional basketball player. A lot of people foresaw him achieving that goal. He tore his ACL in 2014, momentarily derailing that plan. And then he did it again in 2015. And again in 2016. He retired from basketball. Fitting this narrative, his coach said he’d never felt so helpless.

But the plans haven’t held up across the conference either.

Dana Altman didn’t plan for Dylan Brooks’ (or Dylan Ennis’ for that matter) foot to break. Andy Enfield expected to have Julian Jacobs and Nikola Jovanovic. They didn’t get drafted. Lorenzo Romar expected to have Marquesse Chriss and Dejounte Murray. They did get drafted. Steve Alford expected to have a good team while Johnny Dawkins expected to have a job (in Palo Alto at least). Jerod Haase probably thought he’d have Rosco Allen. In Berkeley, Cuonzo Martin imagined a team that didn’t have Ivan Rabb (last night he didn’t) but would have Jordan Matthews. The opposite transpired. For Utah’s Larry Krystkowiak, he welcomes 12 new players – twelve – to a team coming off a second place finish. In 2012, when Krystkowiak inherited a 13-win Big West team, he introduced 11 new players. They won 6 games. 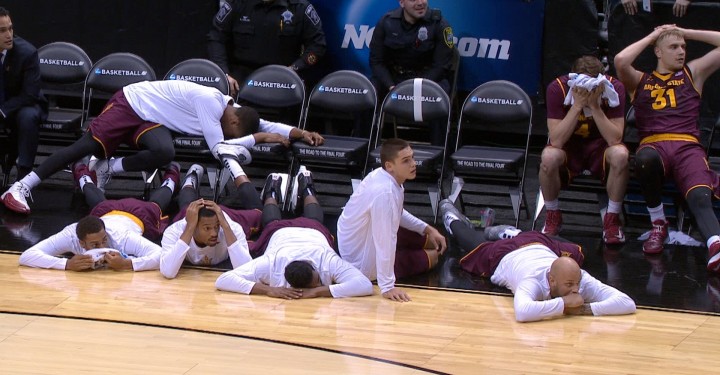 But Burns only notes that the plans – the best of ‘em – go askew to leave us “but grief and pain.” Those are the byproducts of wanting. I’ve written – more often than I’d like – on wanting and coming up short. The mouse’s effort was well conceived, the correct process for the outcome he wanted: a secure winter.

Yet sometimes our plans are ploughed. Because our pursuits are a journey of that which we can control so that we might attain that which we cannot. The annals of this blog suggest our favorite players and coaches partake in an annual 32 game mess to be invited to earn six games to stand atop the heap. The best amongst 351. There are few crazier pursuits in sport. They call it madness.

And off of these pages we have relationships and jobs and dreams that we pursue. We control what we can. We live with our best efforts. 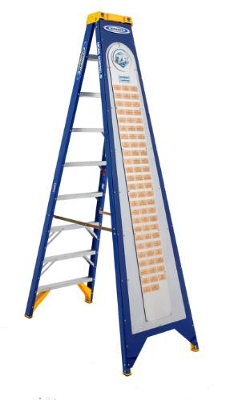 The poem concludes by noting the blessing of presence bestowed upon the mouse while Burns is cursed with hind- and foresight:

Still you are blessed, compared with me!
The present only touches you:
But oh! I backward cast my eye,
On prospects dreary!
And forward, though I cannot see,
I guess and fear!

Are we cursed? As fans and observers of that which we do not control? As players and coaches respecting process to the end of promised joy? Burns suggests that perhaps our awareness of the uncontrolled outcomes – a backward cast eye, the guess and fear of the unseen – puts us in the lamentable position of doubt. Burns is jealous the mouse lacks awareness, “The present only touches you.”

And maybe that’s the lesson: that the present is ours while reminiscence and aspiration are over and yet to come, respectively. The mouse, as Burns notes, is not alone. The present is ours. The past and future belong to someone else.

Because we do lay the best schemes.

Because when things do go right? Well, that’s when you climb ladders.

Enjoy the season. For promised joy.

2 thoughts on “Our Best Laid Schemes: On Process, Mice, and Ladders”