If you ask me, when the draft was over, I had compiled the most complete team. Amongst the eight total fantasy squads mine has it all: a Hall of Fame coach, conference POYs galore, NCAA Champions, lottery picks, you name it Team PacHoops has got it. It’s a group that could beat any team whether they wanted to run, slow it down, zone, press, whatever. Buckets for days and defensive disruption for eons.

And so now it begins. The first round of the Pac-12 Fantasy Draft voting has begun and my squad has earned the two-seed and the chance to tip off against Andrew Murawa’s group (the seven-seed).

Voting closes Thursday at 2pm, PST so jump on it, share it, and if you need more of a reason to vote for this group beyond the fact that it’s my team, read up on this Dream Team: 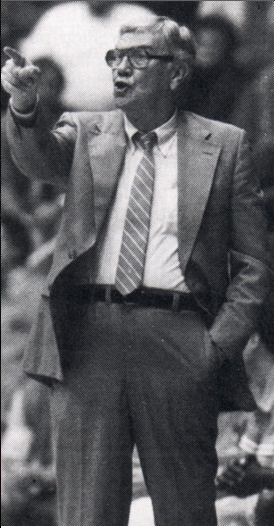 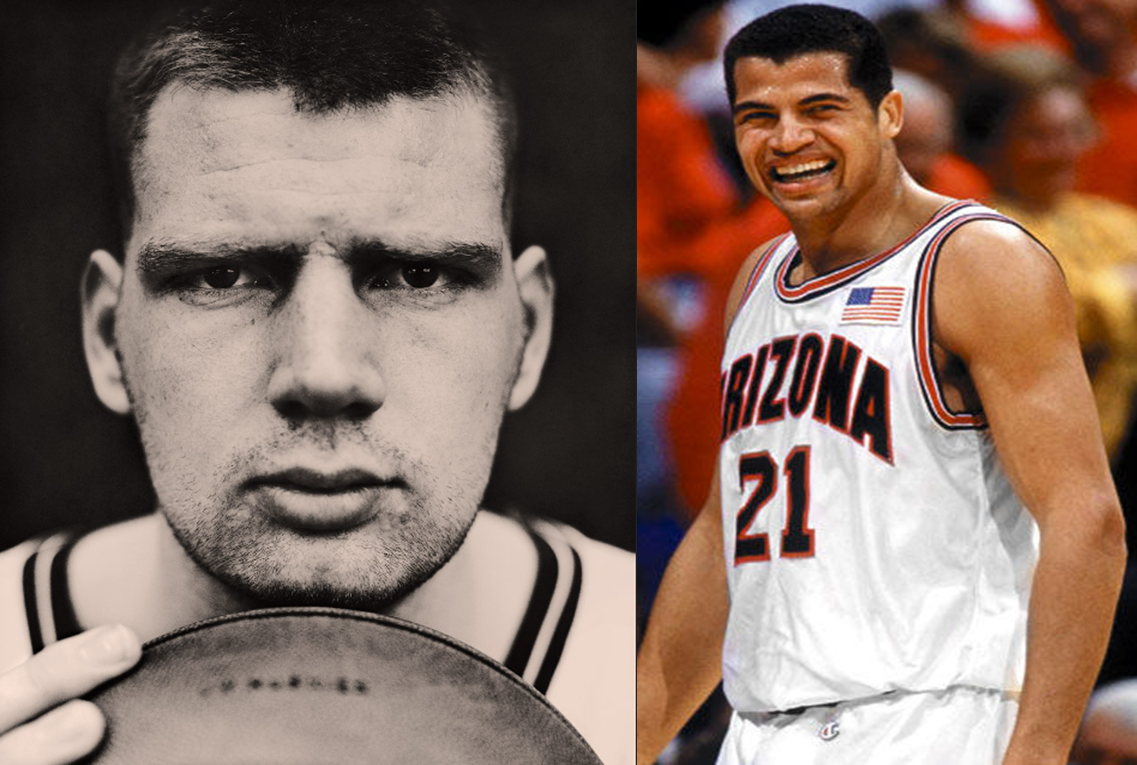 The biggest kids usually end up on a block and the smaller kids wind up being developed into point guards and off guards. A good portion of your basketball career is defined by what your momma gave you.

But what if mom gave you the size of a big and the moves of a guard? What if you were, I dunno, the complete package?

That’s what I was looking for when I picked my forwards. Allow me to tell you about it.