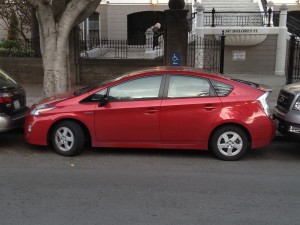 The Stanford Cardinal are coming off an NIT championship which, as you’ll learn below, is a good thing heading into 2012-13. Read on…